Over the past week or two, we have received a number of questions about when people should start recording species for the atlas. On this blog and elsewhere we have talked about the need to take care not to report birds too soon and have emphasized the need to think about safe dates. Steve Broker, the current COA president, regional coordinator for the southwest-central portion of the state, and a very experienced atlaser, has also provided a great series of posts on the CTBirds listserve. If you missed Steve’s posts you can find them at these links (Part I, Part II, Part III, Part IV, Part V) .  I’d especially recommend Parts III and V, which detail specific experiences Steve has had while collecting atlas data. The last of his posts highlights the reason for many of the questions we’ve heard, because it focuses on the nuances of using safe dates.

The most important thing to know is that safe dates are not intended to provide absolute limits on when birds can be reported. In fact, it is a misconception to assume that they are designed to identify the period during which a species will be breeding. Instead, they identify dates when the occurrence of a bird means that there is a high likelihood that it could be a breeder in the area where it was seen, rather than a migrant or a wandering non-breeder. So, as Steve notes, the safe dates for peregrines are May 15 to August 1, even though peregrines could start egg laying as early as late March. The reason for this discrepancy is that migrant peregrines, which breed farther north, could still be passing through the state until mid-May. Consequently, it is not “safe” to assume that a bird in early April is a local nester, even though it could have a nest with eggs.

What this means for atlas data collection is not that peregrine records should not be submitted before the safe dates, but that a higher burden of proof should be met before we admit those early records to the atlas database. Thus, a peregrine seen flying around a rock face in mid-June can reasonably be submitted with code H for possible breeding. A peregrine just seen flying around in early April, however, is best not treated as a possible breeder but, if submitted, should be done so with code X suggesting that it was simply observed.

Given the nuanced nature of safe date interpretation, it can sometimes be hard to know what to do, especially if you do not have a lot of experience with breeding bird behavior. For that reason, here are two basic rules of thumb that keep things simple:

1. If you are unsure whether to submit a record, do so. The reason for this is that it is not hard for us to filter out records that we have reason to believe may not relate to local breeders. So, if you’re not sure what to do, submit the data and let us make the decision when we run our analyses.

2. Always submit any record that confirms breeding (i.e., warrants a 2-letter code). Confirmed codes, by definition, trump safe dates because they mean that breeding in the block is certain. For many species, confirmed breeding outside of safe dates will happen frequently – because nesting of Connecticut birds broadly overlaps with migration of the same species to more northerly locales. If the species is rare, or in an unusual place, or if the date is far outside the safe dates, then it is always good scientific practice to provide additional documentation to back up the records. This could be a photograph, or it could be a short written description of what you observed, either submitted as part of your eBird report or via the rare report form on the web site. For species that are tricky to identify, a short written description of the species might be warranted. (And note that, even if you know the species well and we all know you’re a great birder, that written documentation might be helpful for future ornithologists working on the 5th Connecticut bird atlas in 2118.) 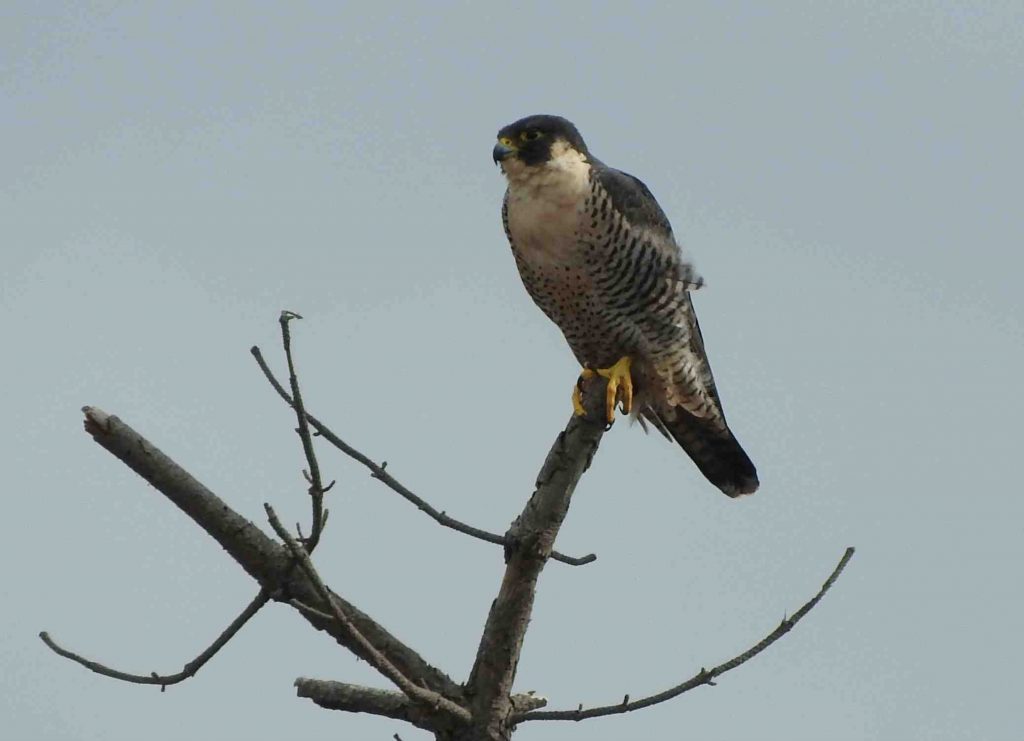