It’s been a little while since we gave an update on the status of atlas data collection, but we recently did some preliminary data summaries for the upcoming COA newsletter and I thought I would share some of those results here. As of early July, 450 atlas blocks (75%) had been assigned, and more than 5,000 eBird checklists had been shared, contributing over 35,000 individual records that include breeding codes. These checklists are distributed widely across the state, although, as map 1 shows, there are clearly some areas that have received more attention than others.

Map 1. Distribution of checklists shared with the Connecticut Bird Atlas eBird account between the start of the 2018 breeding survey and early July 2018. Each blue dot represents a location where at least one checklist has been submitted.

The map below, shows the number of breeding species in each atlas block that have been reported via eBird. The map shows great progress in some areas, but also reflects the pattern evident from map 1 – that there are several parts of the state where we will need more surveys in the future. 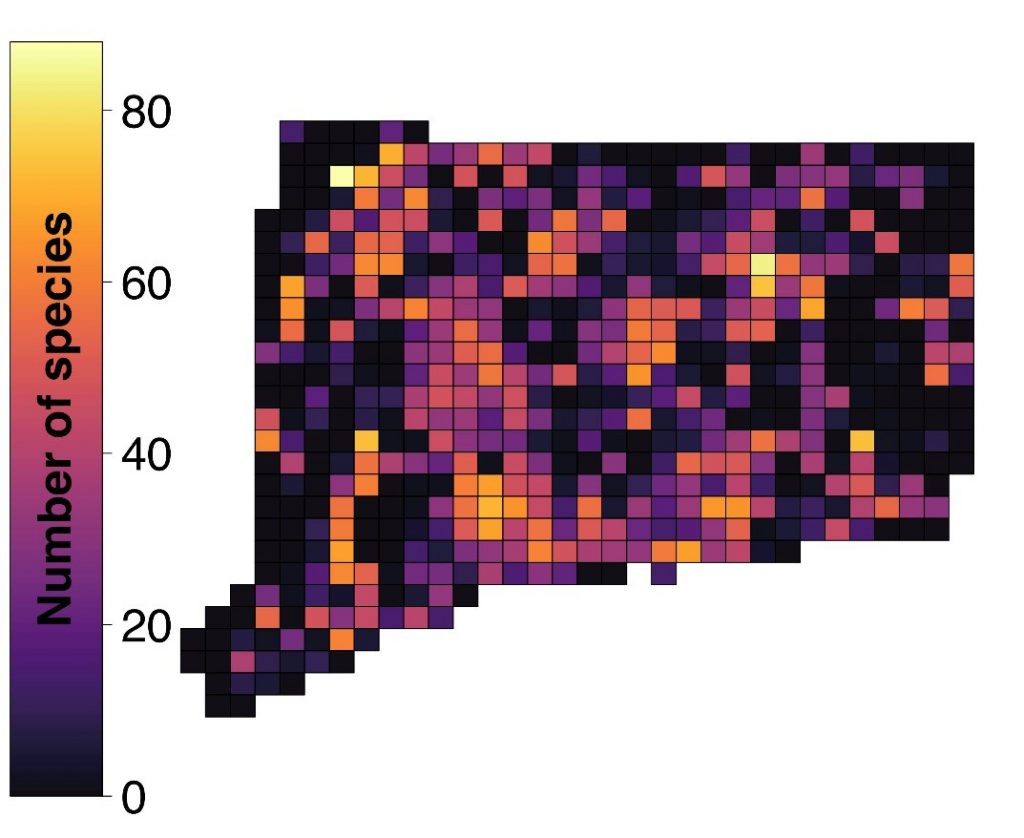 Map 2. The number of breeding species in each atlas block, reported via eBird between the start of the 2018 breeding survey and early July 2018. Data submitted via other methods are not included.

Not surprisingly, plotting the number of confirmed species further shows the work that remains to be done, with many fewer species confirmed than found in each block. 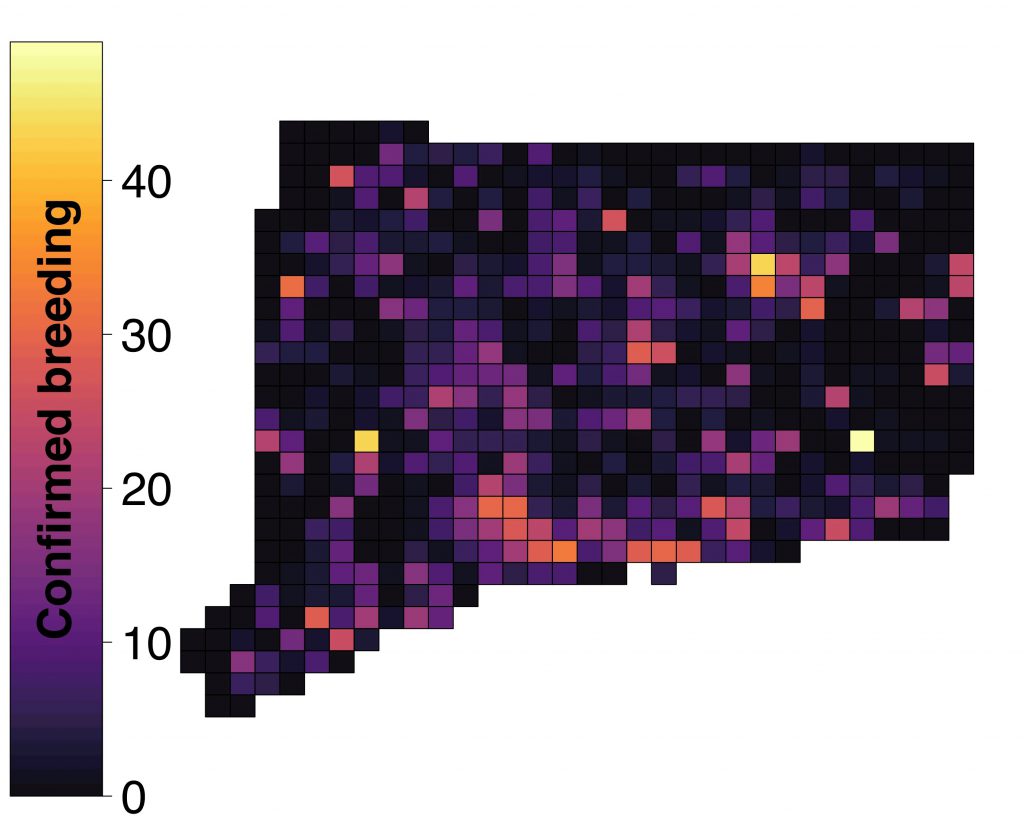 Map 3. The number of confirmed breeding species  in each atlas block, reported via eBird between the start of the 2018 breeding survey and early July 2018. Data submitted via other methods are not included.

It is important to remember, though, that we are still early in the project. For example, we anticipate many more species confirmations to be added when we include data from July and early August.  Also, the maps currently reflect only data submitted via eBird, which are easy to enumerate as they can be downloaded directly into the atlas data base. In addition to eBird submissions, however, we have many records that use the atlas project’s forms and that are being submitted by mail or email. These data will need to be entered into the data base manually, and are not yet included in any of our preliminary results (including the maps shown here). Work to incorporate this information will begin soon, and we anticipate having all of this year’s data summarized by sometime this fall.

In the meantime, if you have a backlog of checklists that you have not yet sent to us, please go ahead and send them.  eBird checklists should be shared with the eBird atlas account: ctbirdatlas.  Paper forms can be sent by mail or email to the address on the form.  Details can be found on the atlas web site.